Where Next for Nuclear Energy?

Article about nuclear power in the wake of Chernobyl and Fukushima. 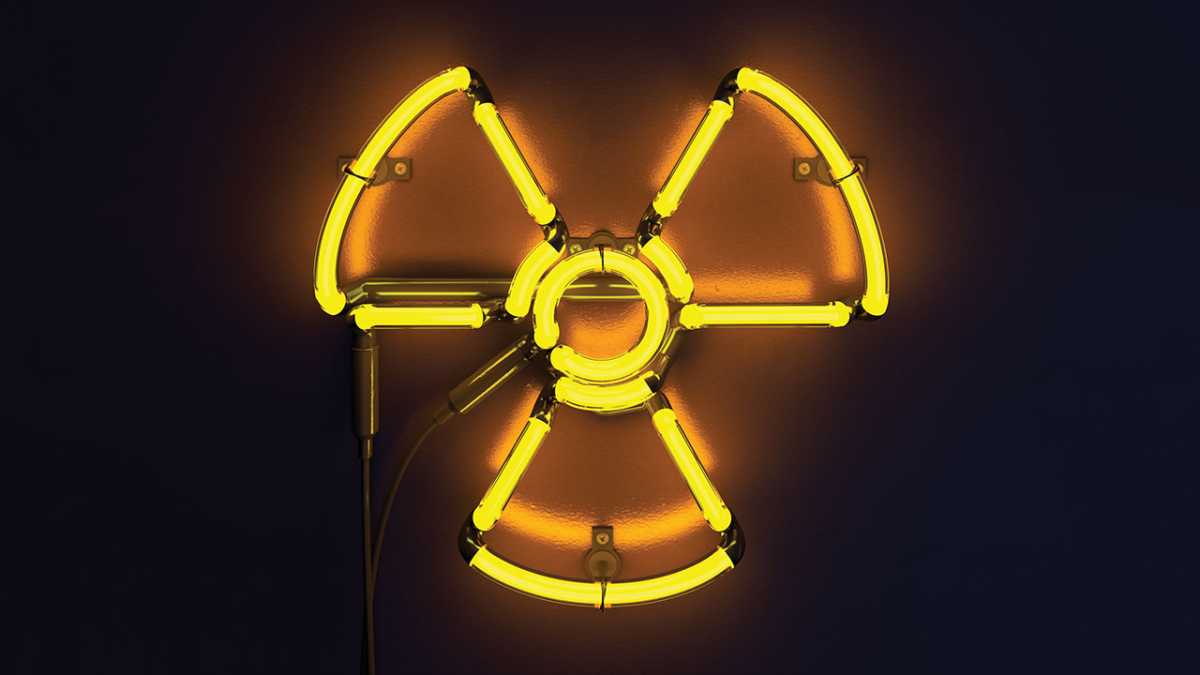 BBC Focus, the BBC’s science and technology magazine, asked me to investigate the potential for a renaissance in nuclear energy. Here’s an excerpt:

You can read the rest of the article on the BBC Focus website.