A series for How We Get To Next about the past, present and future of avian influenza. 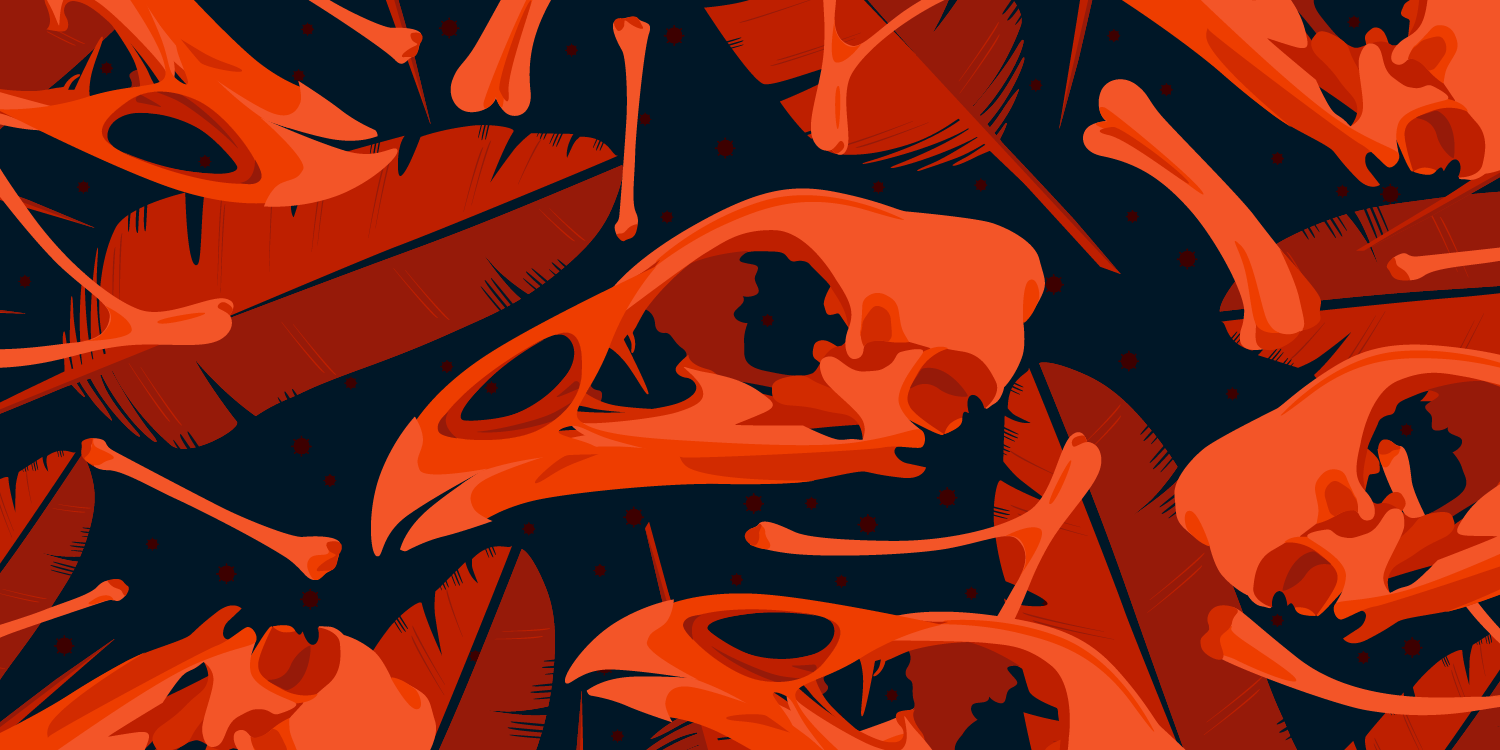 My biggest project in 2017 involved developing, editing and producing a series of articles written by Simon Parkin about the risk posed to humanity by an avian infleunza pandemic. It was called Fowl Plague, and it was published on How We Get To Next.

Over five episodes, we covered every angle of the story, from the outbreak in Hong Kong in 1997, back through the history of avian influenza, to the ways the virus spreads and mutates, and then finally how we’re tackling it on a global scale. You can start with the first episode here.

I also commissioned and produced a reading list, a pair of explainer articles, a Q&A, and - my favourite part of the series - a comic explaining how we’re just five mutations from a major pandemic.

In November 2018, the series was republished in Spanish by the newspaper El Pais.